Abstracted from View News – incorporating View From Newspapers and Pulman’s Weekly News 20 May 2016.  Updated by editors of the TPN on the 5th June 2016.

Michael John Bernard Koppel was born on July 31th 1946 in London.  In the early 1960’s his mother, an artist and teacher, with his younger sister Lizzie, moved into the family home, a renovated farmhouse in the village of Smallridge, near Axminster.  Brought up in the Church of England, he had early aspirations of going into the church.

He attended Allhallows School in Rousdon and went up to Oxford to read Philosophy at Corpus Christi College.  He trained in accountancy and worked for Spicer and Pegler in London, during which time he became a Roman Catholic and was received into the Church at The Brompton Oratory.

Father Michael applied to the Bishop of Plymouth to train for the priesthood. He attended the Venerable English College and the Pontifical Gregorian University in Rome, studying for five years for the priesthood and was ordained July 25th 1993 at The Sacred Heart Church, Exeter.  Following his Ordination he became a Curate at The Sacred Heart Church and he was also the Hospital Chaplain in Exeter for a time.

With a background in accountancy, Father Michael had duties at the Diocesan Centre in Plymouth, was engaged in committee work and held the title of Episcopal Vicar for Administration and Finance.  He was also a trustee for the Diocese and was responsible for the training of Deacons to the churches in the Diocese.

Fr Michael died at home with his sister on May 18th 2016.   Two Masses, the Vigil Mass on Wednesday and the Requiem Mass on Thursday May 26th were said at St Mary’s Church, Axminster, with the church overflowing on both occasions.  Fr. Michael is buried in the family grave in All Saints Church yard. 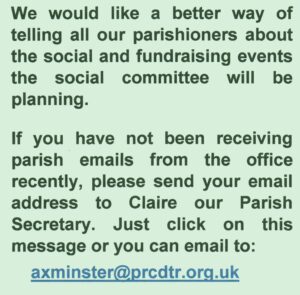 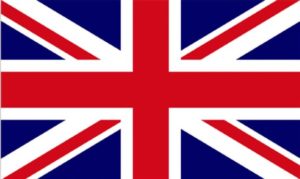